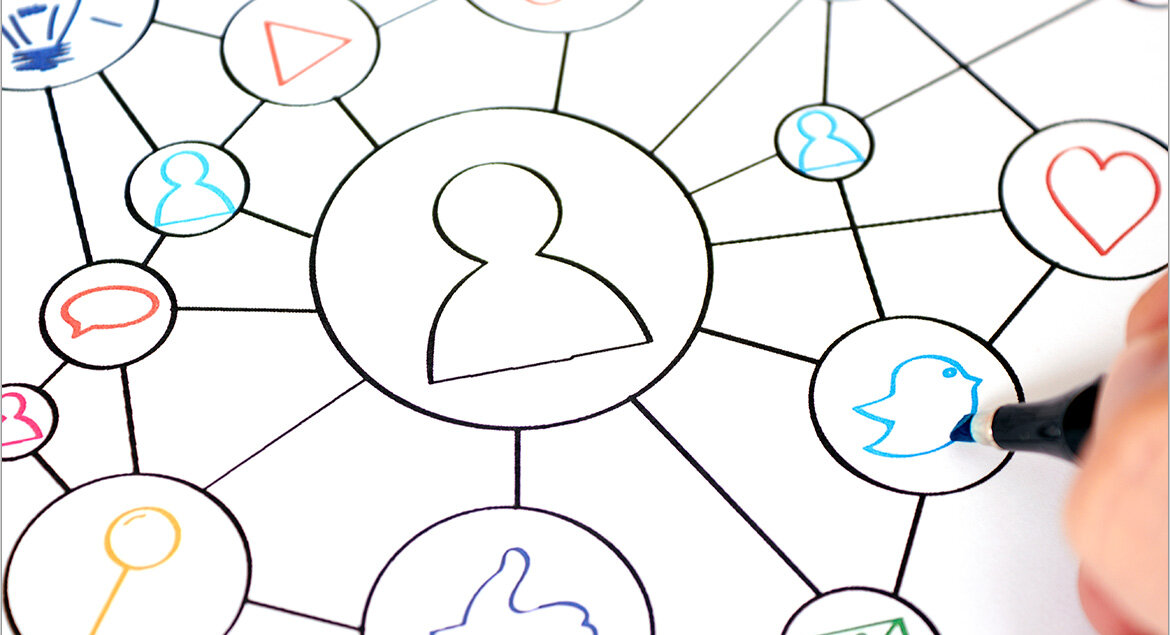 Crash’s advice on clichés extends well beyond baseball, and certainly reaches into the realm of advertising.

Let’s begin with one of our old favorites, the one attributed to John Wannamaker. A noted philanthropist, Wannamaker later became Postmaster General of the United States. In 1875 he opened the first department store in Philadelphia. The reason he’s mentioned here is that his legacy includes his famous statement: ‘I know half of my advertising is wasted. Problem is, I don’t know which half.’

We have no idea of how many times that cliché has been used throughout the history of Direct Response, but it has provoked more than a few advertisers to demand an answer from their marketing arm. Over time, those demands spurred the development of systems designed to track and measure the performance of their marketing investments. And, after a while, we could say we had a pretty good understanding of how to address Mr. Wannamaker’s dilemma.

But now we are engaged in a great and complex media environment, the likes of which Mr. Wannamaker never envisioned in his wildest dreams.

FROM WHENCE WE CAME

Direct Response Television is a fact-based process, built around measurability, relying on the science of statistics to discover and perfect tactics that can be trusted to consistently deliver profitable results. During the seventies, we used unique phone numbers to positively match inbound callers to the media and message that stimulated that response. It gave us a deterministic method of campaign management to apply to the Wannamaker dilemma.

But during the ‘80’s, InterMedia was challenged by a legal services advertiser who wanted to use something different; a ‘branded’ vanity phone number.

Across all his advertising. Everywhere.

And with the same visibility into advertising performance he was used to seeing by running unique phone numbers. “I don’t know how you’re going to do it,” he told us. “I just want you to do it.” This was the birth of a proprietary technology platform, now known as AccuTrak®.

AccuTrak, which has gone through numerous upgrades and enhancements concurrent with technological advancements, has retained its standing as one of the most-mature probabilistic attribution models used to evaluate and manage Direct Response media campaigns.

We continuously mine InterMedia’s extensive response database for patterns of consumer response to a variety of products and offers. These findings inform a system that combines time windows with audience weighting factors to associate consumer behavior with marketing campaigns.

During the ‘80’s we tracked ads in Southern California media markets. This validated the underlying logic of AccuTrak which then kept pace as our client base grew and the media landscape evolved, Over time, AccuTrak was scaled into a platform capable of judging the effect of individual campaign tactics across all types of digital and traditional media.

TO WHERE WE ARE

InterMedia relies on AccuTrak to monitor the health of marketing campaigns, recommend optimized media and messaging tactics, and for decision support and leverage during rate negotiations with the media.

Today, AccuTrak is just one of many options available to advertisers. Major agency holding companies, and many of their portfolio media brands, have been flooding this zone by investing in proprietary systems. But some advertisers work with agencies that don’t have in-house capability, or are more comfortable working with independent, third-party analysis, which has opened the door for a number of business-services brands that specialize in this discipline.

All rely upon purpose built technology. The difference is that InterMedia has a 30-year head start validating and proving the algorithms and methodologies used by AccuTrak.

The impact of Television media on concurrent digital channels, and conversely the lift from those investments on Television performance, cannot be surfaced by tracking each campaign in isolation.

These assessments require a process that gathers all the information critical for tracking, measuring, and effectively managing multi-dynamic campaign performance. To accomplish these goals, AccuTrak has evolved from a thousand-or-so lines of code into a fully realized analytic stack consisting of:

In other words, the AccuTrak process is fully-capable of reporting marketing performance at the top of the sales funnel (such as cost-per-lead or registration), through its conclusion (sale conversions and resulting revenue), and over the course of consumer engagement (retention and lifetime customer profitability).

TO WHERE WE’RE GOING

The scale and scope of digital and traditional media that advertisers can use to engage their target audiences has exploded; we now have a vast assortment of streaming audio and video services piped through linear and non-linear channels available to us.

Audiences use the most convenient screen to respond which, most times, is what they are carrying in their pocket. When they do choose to respond by phone, these calls are made using a mobile phone.

This new reality alone has wreaked havoc with Wannamaker’s dilemma.

But the Second Law of Thermodynamics tells us that over time it is the natural order of things to evolve from simple to complex, or from complex to even more complex, and that the reverse is never true.

Apply that principle to the media landscapes to which we are currently adapting. Then throw in our never ending need to have an answer for Wannamaker. It’s a daunting proposition.

Advertisers are going to need all the technology and computing skill they can get, or invent, and InterMedia is committed to being at the forefront of campaign performance management.

Thirty years ago this meant responding to a client’s challenge. One that ignored the old ways of campaign measurement and started us down the road to the tools and methods we’re now using on a daily basis.

Because one thing is certain: over the next days or weeks there will be meetings with clients who will challenge InterMedia to start developing the answers we will need for the next 30 years.