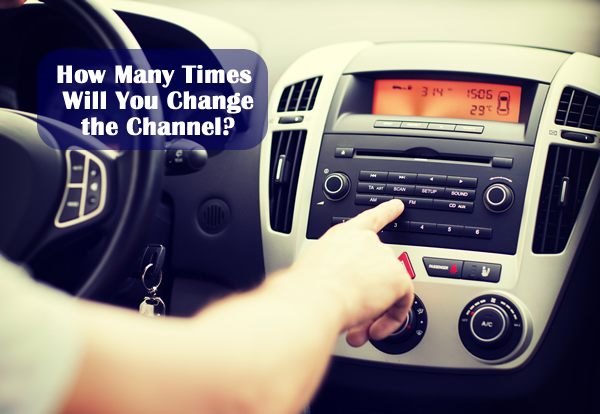 Amazon fulfillment centers now boast about 30,000 merchandise-moving Kiva robots and about 230,000 humans who bring skills the machines don’t have. “Once you get into more unstructured environments, involving objects with different shape and size and material properties, as well as unpredictable spatial arrangements of multiple objects, it is still cheaper to hire humans,” robotics researcher Emanuel Todorov said. (Read more in the Seattle Times)

Pinterest aims to win over big-brand marketers with data-driven offerings that have targeting features that let brands get better results despite posting less content. “It isn’t about putting more content on the platform — it’s about putting the right content and then targeting to the right people at the right time,” said Jill Sherman of DigitasLBi. (Read more in Adweek)

If you would like to receive the InterMedia Insights weekly eNewletter directly to your inbox, just click on this Opt In link and we will add you to our list!