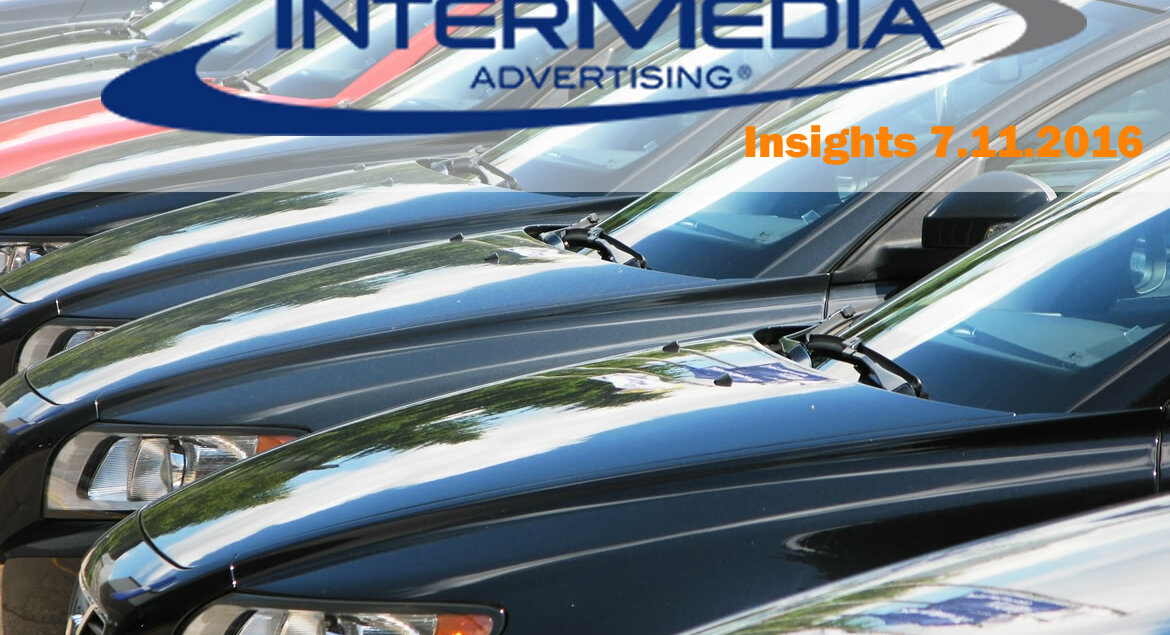 Marketing Math – How to Back Into a Budget for Advertising

Check out our latest blog post to explain how to effectively build a budget for your advertising. We cover the key points of: