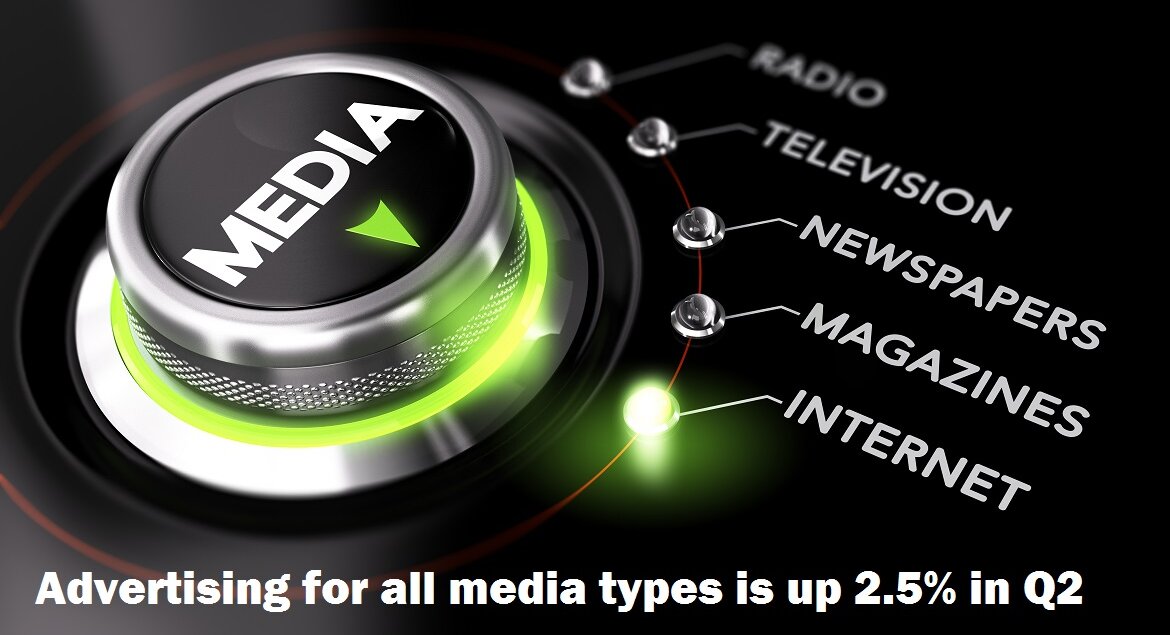 Leveraging LinkedIn – Get Your Digital House In Order Part 5

Check out our latest blog post to explain how to effectively Leverage LinkedIn. We cover the key points of: